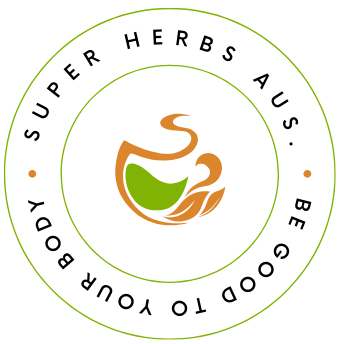 What’s so special about our cinnamon? It’s the world’s best! Our certified organic Ceylon Cinnamon is more delicate & sweet tasting than cassia, and it brings out the natural flavor of your dishes. It’s perfect for those seeking a healthier lifestyle – as it has been used as a spice and as a medicine for over 3,000 years.

Cinnamon is the bark of the tropical cinnamon tree. To harvest cinnamon, one cuts branches of the cinnamon tree, removes their inner bark and dries them. The result are cinnamon sticks. When ground, cinnamon powder is obtained. However, there are two types of cinnamon trees: from one the true Ceylon cinnamon (Cinnamomum zeylanicum) is obtained. It is also called “caneel” and originates from Sri Lanka. It is more fragrant and sweeter than the cheaper Cassia cinnamon (Cinnamomum cassia), which originates from China. It tastes stronger and sharper than Ceylon cinnamon and does not have the same nutritional values. The cinnamon bark of the real Ceylon cinnamon does not only convince with its delicious aroma, but also contains fibers, which promote a healthy digestion. Ceylon cinnamon contains a high number of antioxidants that prevent oxidative stress. The spicy Ceylon cinnamon bark is also an excellent source of minerals such as potassium, calcium, manganese, iron and magnesium. The essential oils of Ceylon cinnamon bark not only have an anti-inflammatory effect, but also relax the intestinal muscles. Our organic Ceylon cinnamon powder is very aromatic and is therefore wonderfully suitable for seasoning and refining warm dishes such as rice pudding, pudding, stewed apples or pastries. It can also be added to smoothies, yogurt and cereals or drunk in juices and water.

There are no reviews yet.